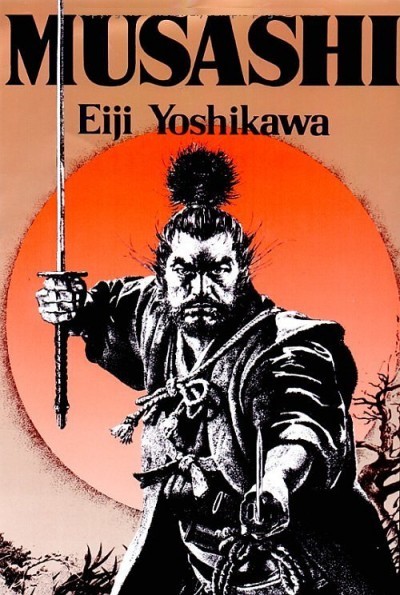 The last blog post that I wrote for Ronin Katana was a book review of The Book of Five Rings, the penultimate work of master swordsman Miyamoto Musashi. I had read The Book of Five Rings more than once, and continue to re-read it each year as part of my "rotation" (like many voracious readers, I have favourites that I can't help but revisit on a regular basis). In reading it, I felt that I had gained insight into Musashi's life, swordsmanship, and philosophy. At the time of writing the previous blog post I didn't really have any intentions of revisiting the historical figure in writing anytime soon.

This was before I picked up a copy of Yoshikawa Eiji's classic novel Musashi, which arrived on my desk quite by surprise earlier this spring. I had heard of the novel, but was unaware of its full scope and place in modern Japanese culture. After some encouragement I picked it up and began reading, and was completely engaged in only a few minutes. My lunch breaks for the next few weeks were filled as I engrossed myself in the book. Partway through reading I realized that I was not finished writing about Musashi after all, and I began making notes for this blog post.

Some background: Yoshikawa Eiji lived from 1892 - 1962, and was a well-known historical novelist, winning many awards during his prolific writing career. His novel based on the life of Miyamoto Musashi is one of his best-known works, particularly outside Japan. The novel was serialized in Japan's largest newspaper between the years of 1935 and 1945, and became one of the definitive interpretations of the popular historical figure. The novel itself has been the basis for a large number of film and tv adaptations as well as countless stage productions. 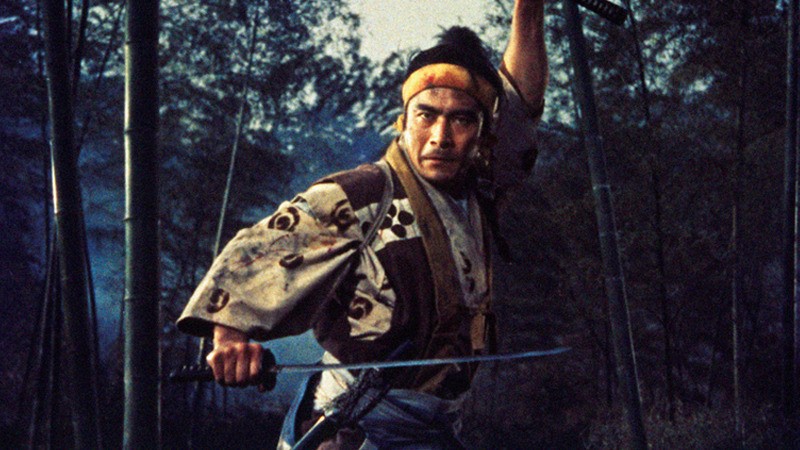 Toshiro Mifune as Miyamoto Musashi in The Samurai Trilogy

A side note before continuing - if you choose to pick up this novel, try to find the version that has the forward written by Edwin Reischauer. Reischauer was a Harvard professor and American ambassador to Japan from 1961-1966, and his insights into the cultural and historical context are not only useful but necessary to fully appreciate the breadth and depth of the novel. He (quite rightly in my view) identifies it as a "Japanese 'Gone with the Wind,'" and contrasts it sharply with James Clavall's Shogun. Both novels occur during the same time period, which was a time of political upheaval and change for Japan. However, in Reischauer's opinion Shogun shows the use of more artistic license, while Musashi is more historically accurate - while still being written as a thrilling adventure story.

The story begins with Musashi (called Takezō at that point in his life) on a battlefield, but it is a battlefield on which he was not a victor. He awakens, wounded and confused, after being on the losing side of a fairly decisive battle between two ruling lords or Daimyo of Japan. Incidentally, this is the battle that is about to take place at the end of Clavall's Shogun.

Unlike the writer of The Book of Five Rings the young Takezō we meet at first is little more than a thug. Brash and headstrong, he stumbles through the first several encounters of the book with more luck than skill, and more selfishness than manners. Returning to his village after recovering from his wounds he winds up on the run from the winning side of the war, and before long is hopelessly embroiled in a fight for his life that he can't hope to win. 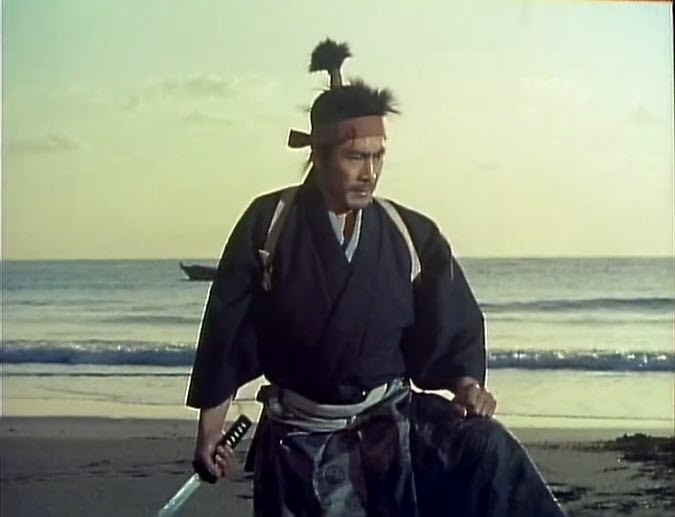 Another image of Toshiro Mifune as Miyamoto Musashi

Enter the side characters, who as the book progresses grow into fully three-dimensional personas with their own complex lives and stories. The priest Takuan, Musashi's friend Matahachi, Matahachi's fiancee Otsu, even Musashi’s rival Sasaki Kojirō all play various roles in the story as their own journeys weave them in and out of Takezō’s. Takezō is eventually captured and, as punishment, is imprisoned in a single room in a castle with nothing but books for company. For three long years he studies texts about war, philosophy, and swordsmanship (including Sun Tzu's The Art of War, which is liberally quoted throughout the novel). Upon his release Takezō is a changed man, and takes the name "Miyamoto Musashi" as he embarks on his journey to perfect the Way of the Sword. 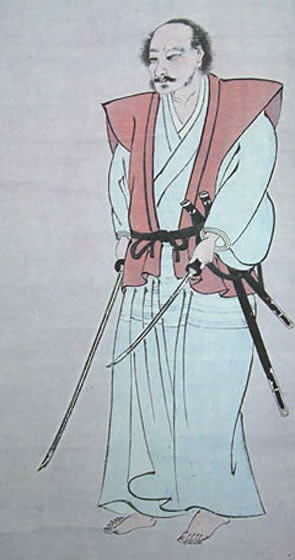 The story goes on, and details twelve years of Musashi's life and travels. The story may be familiar to you already, but the tale of this wandering swordsman is expertly expanded upon by Yoshikawa. He uses some truly incredible descriptive prose in his writing - one early example that stuck for me was as he described a village, saying, "[the town] harbored a bevy of women of the night, who, throats powdered white as was the fashion, hovered before their business establishments like white bats under the eaves." The translation work was expertly done, with none of the "clunkiness" that sometimes occurs when reading older texts originally written in vastly different languages. I found the book to be both accessible and enjoyable. 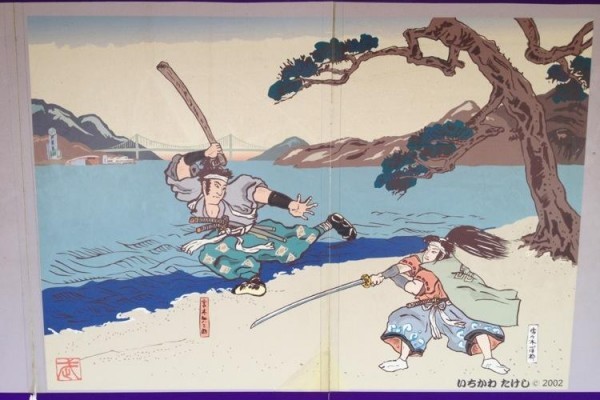 I will not write a full synopsis of the novel here, partly due to space (it is a historical epic, after all) and partly because l don't like to spoil endings - even well known ones. But I will say this - if you like tales of swashbuckling adventure, if you like dramatic rescues and daring escapes, if you like romance and intrigue and moments of comedy throughout - you will almost certainly like this book. Fans of the films of Akira Kurosawa, or even anime and manga, will recognize many familiar "tropes" in this novel.

I urge anyone who has an interest or, like myself, a love for the Japanese culture to pick this novel up and experience it for yourself - because just as Musashi himself discovered, some knowledge can only be gained by experience.

Daniel Dacombe is a freelance writer, reviewer, and collector of swords and sci-fi/fantasy memorabilia. He has been a sword collector since 2006, a student of martial arts and history since 1998, and a geek since birth. His collection includes swords, countless books, lightsabers, and even a sonic screwdriver. While far from an expert, Daniel works to make his reviews, interviews, and articles informative and accessible to a wide variety of fan groups and collectors.